In this post, I wanted to document an interesting corporate event we have delivered in the past. This is not done to show off exotic locations or large delegate numbers, but because it was something that left us with fantastic teambuilding moments and personal memories and demonstrated the power of creative energy.

Four of our drum facilitators travelled to Malaysia to work with 50 oil tanker captains and senior officers to deliver an exciting drumming workshop. Their global shipping company was going through a year-long change project. This was a three-day conference and, every day, each facilitator had an hour with their section of the group. 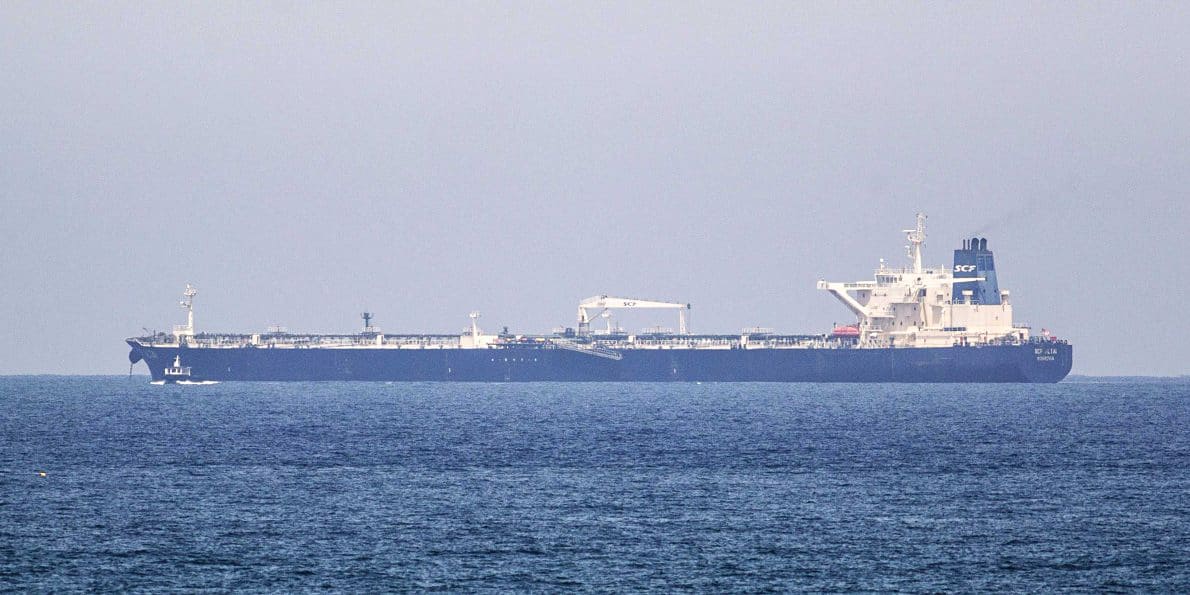 Oil tanker captains and their senior officers tend to work alone, at sea, for long periods of time. They do not generally find themselves sitting next to other oil tanker captains and senior officers with a drum between their legs! This is not normal for them and, at the beginning of day one, there were some very raised eyebrows and a degree of scepticism about the validity of the exercise.

On day two, we had developed some rapport and we were able to build upon the previous day’s achievements. Our fledgling groups started to care about the quality of their music and wanted to rehearse to overcome any rough edges. Personalities were emerging within the group and we could allocate guest facilitators and soloists from within their own ranks. Spirits were high.

On day three, we each looked at personalising the music created by the four separate sections. In true drum facilitator style, we kept out of the way of the groups as they created their own signature introductions, drum breaks and many other ideas. This was all led with the ‘big picture’ in mind.

The big picture was of, course, that we would layer each of the separate groups together to create a unified performance. This worked perfectly and there was a huge feeling of group success as all fifty participants ultimately played together as one drumming orchestra, and everyone loved it!

We told them later that night that we would perform again to a specially-invited audience. They were all very suspicious and a few nerves kicked in.

What they didn’t know was that all their wives and children would be in the audience. When the curtain drew back, there was a gasp from our newly formed orchestra as participants saw their own families sitting there, including young children seeing their sea-going fathers on stage drumming. The scene was simply astonishing.

To the complete shock of their families (and themselves), they gave an amazing performance and created a moment we were all very proud of. A few handkerchiefs were used that night, I’m not afraid to mention.

For more information about our drumming activities, please Contact Us now.